Even though I’ve raced at Croft several times in the Kwik Fit British Touring Car Championship, last weekend felt like starting from scratch, to an extent. There’s a new track surface for this season, which means a drop in lap times, plus the fact that it’s our first outing there with the Team Toyota GB with Ginsters Corolla means we don’t have a reserve of data from previous years to fall back on, for the most part.

Qualifying was one of the most chaotic sessions I’ve ever been involved with. Five red flags and two rain showers meant we started plenty of laps – but only finished one! The car definitely had so much more potential, so from that point of view it is a little frustrating, but if you put it into perspective some drivers didn’t even manage to get a single lap time in amidst everything going on, so we should be happy to have made the best from a bad situation.

The harder compound tyres were always going to make race one problematic, but the plan was to take the pain early doors in the hope it would improve our chances later in the day. A power steering issue didn’t make matters any better – I felt by the end of the race I’d done a full workout in the gym – so, again, taking everything into account, moving forward and scoring points should be a result in our books.

Looking after the tyres was my priority in race two, which brought the car to life in the latter stages and gave us the opportunity to really showcase the car Team Toyota GB with Ginsters and the boys at Speedworks Motorsport have put together! Not being in the championship battle meant we could go side-by-side with the competition a little more than usual and take some risks, which is actually quite a nice position to be in. On the subject of risks…

Beating the rear-wheel drive cars in a straight fight at Croft is always an uphill struggle, so the strategy for race three represented our best opportunity. If I could repeat the decision – I’d do it again. Ultimately, we just lost too much ground early on and ran out of time once the conditions had come to us.

Sometimes you just have to take a chance, and I’ve received so many messages praising us for following our instincts. On another day, that could have been a masterstroke. In theory it was a good plan, but that doesn’t always quite translate to the track in the way you’d hope.

Oulton Park is next, and another great opportunity to continue learning the Corolla and bringing it up to where it should be. I suppose in some ways, it’s already a special track for the car, as it’s where it broke cover for the first time back in winter testing. Hopefully we can make next weekend equally special! 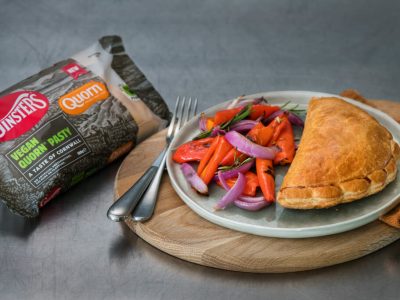 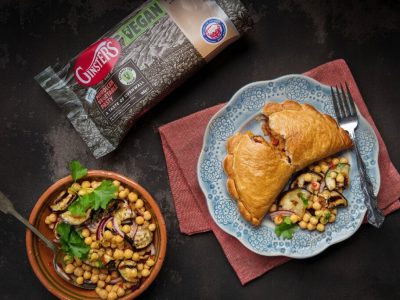 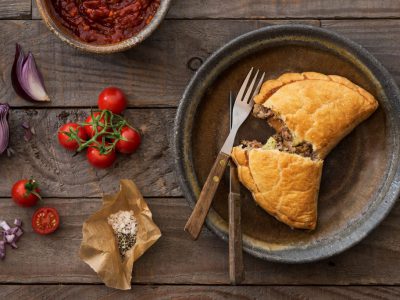